More Than a Tweeting 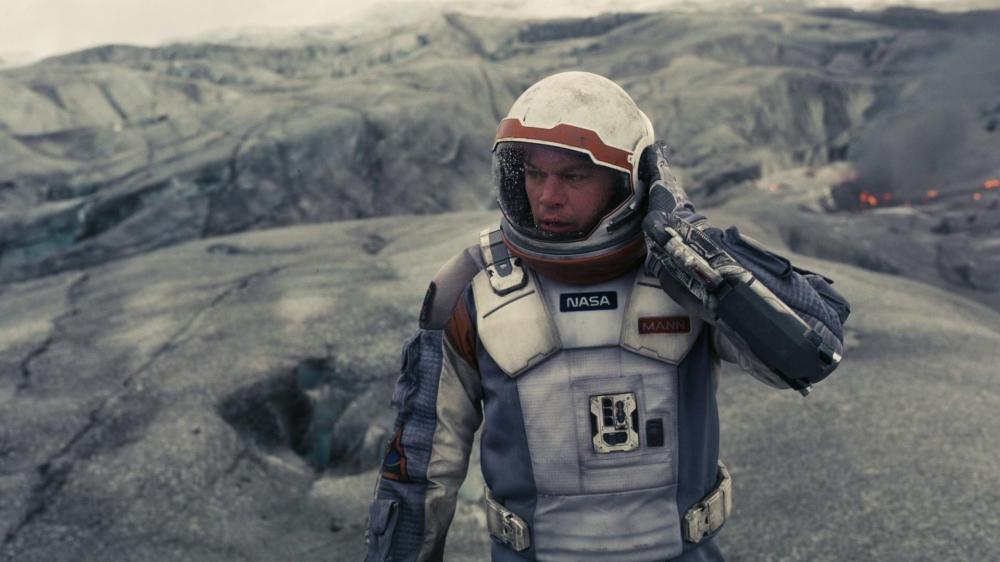 Subtlety is wonderful. Subtlety in storytelling, when done well, results in a story that you can experience over and over again while each time pulling away new and different things. It adds layers and depth and creates a gift that keeps on giving. That’s cool. You know what else is cool? Shouting your message from the rooftops.

I have a lot of pet peeves when it comes to film snobs. At the top of the list are the people who refer to just about every single thing they dislike about a film as a “plot hole,” because they simply do not know what a plot nor a hole is, apparently. I’m not talking about those people, though, at least not in this post. This post is about those people who love to proclaim that they “get it” every time a story hints at its underlying theme. People who act like a slight nod here or there is a story rubbing its subtext into their face. Imagine someone reading a George Orwell novel and shouting “ugh, I get it!” after every goddamn page. We get it: you get it.

And even if the subtext were being rubbed in your face, so what? Subtext doesn’t have to be subtle. It just has to be underlying, so it lies under the main plot. It’s not a secret, it’s just less loud than the primary story. Sometimes the meaning of a story is so delicately placed, so hard to reach, that critics argue over whether or not it exists at all. And sometimes it’s the end of THE DEPARTED and a literal rat shows up. And there’s Neo spreading his arms out Jesus-style as he dies in THE MATRIX REVOLUTIONS. And there’s SUNSHINE, where the crewmembers of the spaceship Icarus are pretty obsessed with the sun. Ooh! Don’t forget INTERSTELLAR, where Matt Damon represents the fallibility of humans as a character named Dr. Mann, the leader of the Lazarus mission who gets “resurrected” from cryo-sleep.

Scorsese, Boyle, Nolan, and the Wachowski Sisters are all terrific filmmakers who know what they’re doing. These are deliberate choices, and they’re not necessarily less or more effective than other, more subtle ways of conveying subtextual meaning. The filmmakers decided that these were the choices that best suited their films and the stories they were telling.

The aim of the storyteller isn’t to disguise the subtext beyond recognition, anyway. It’s the opposite, in fact. The storyteller needs to communicate that subtext, ideally in a way that will reach most of the audience. Years ago I listened to the commentary track on DOGMA. There’s a scene where Azrael turns on the air conditioning and, to display this visually, Kevin Smith cut to a ribbon that was being blown around by the air. Smith said something to the effect of treating your audience as if it’s full of idiots. As mean-spirited as that sounds (I think he was quoting someone else), it’s actually good, thoughtful advice. What if the person watching the movie is a stone cold bonehead? Don’t they deserve to enjoy the story, subtext and all? We all come from different walks of life, with different experiences and different educations. What’s obvious to some might be completely lost on others. Clear subtext is accessible subtext. Think about that the next time you roll your eyes at subtext that doesn’t adhere to your preferred level of subtlety.